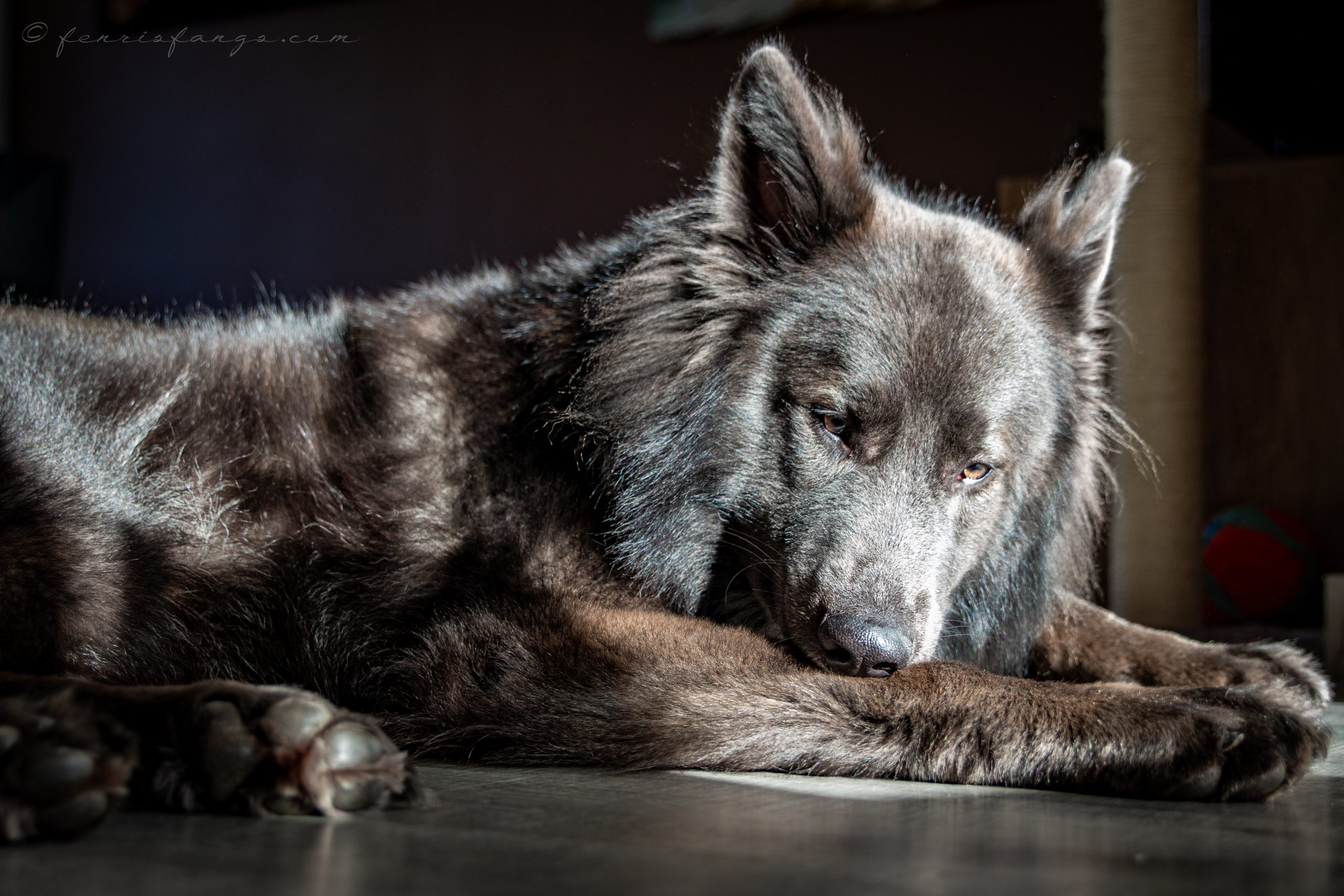 Vergil is a son of our lovely Halo. His father is living in the USA, but he was born in the UK. Vergil’s personality is as vibrant as his coat colour. This guy just won’t fit in any box. Though routine is totally not his thing, he likes some structure in life. He’s social and will comply quickly to every new situation. He pays respect to people and animals, stays neutral, doesn’t approach and doesn’t annoy. Strange people or dog, that are being pushy or intimidating he considers respectless. Vergil is creative and has a good memory. He’s the only one here that does not even harm a spider or moth and will just watch what it does. He is very loyal. He’s a very smart dog and it’s a pleasure to work with him. He is 100% focussed and the way he interacts is very clear. In most cases eye contact or a hand sign is enough for him to understand what I ask from him. At home he is a super laid back dog and very cuddly. He communicates in a really funny and sweet way. He loves visitors and visiting others. There’s no bigger joy for him then taking him on a trip. He has a strong personality, is courageous and a reliable guardian.

His compact and muscular build makes him very agile. He has strength and endurance and he loves to jump and run, play ball or doing scent work. Vergil loves every task he’s been given and he’s obedient and interactive. He will become more masculine and fluffy next year once he fully matures.

Due to his smokey coat and piercing eyes his wolf-like appearance draws a lot of attention.

– Vergil has a typical type of grin. From the moment he was born you can see him grinning on many pictures and he still does it sometimes.

– As a puppy of 7-8 weeks old he decided not to use his puppy pads anymore because he considered them stinky. He began grabbing my sleeve or wrist, telling me he wants to go potty outside. 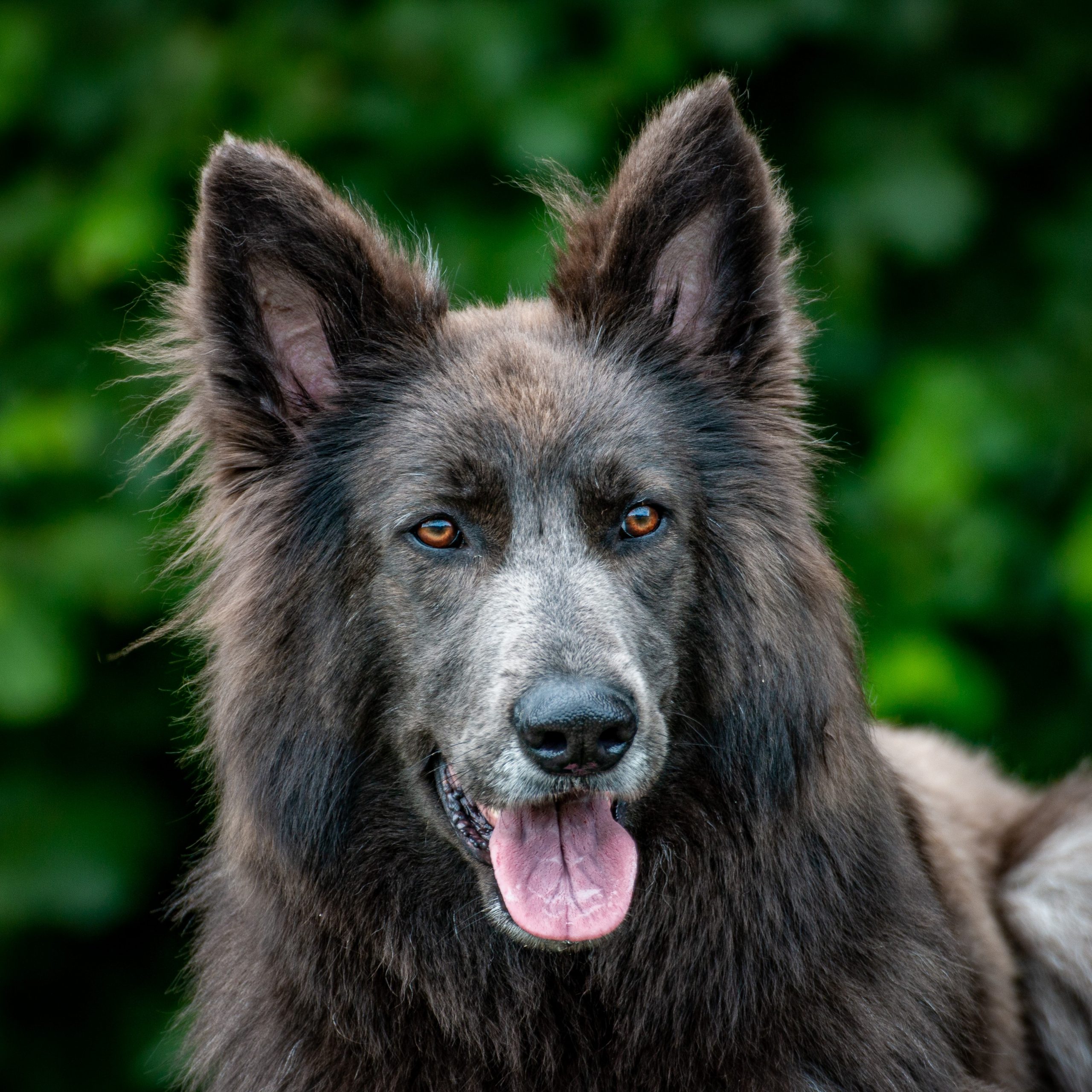 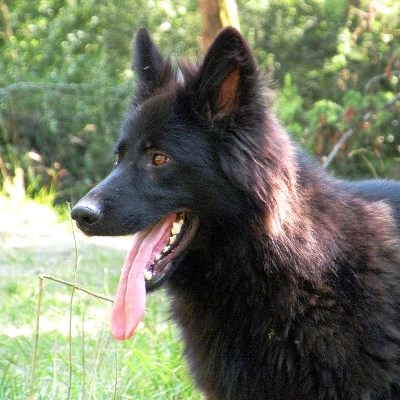 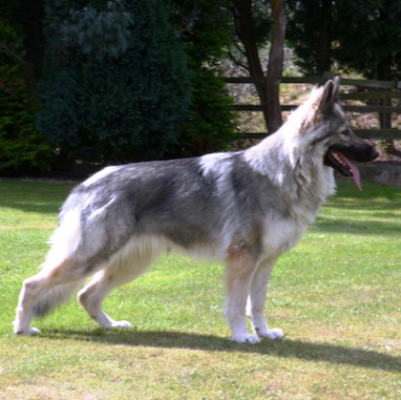 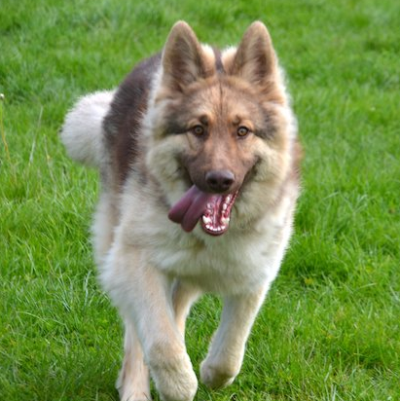